What’s in the name of your favourite perfume? Our world is ruled by words and pictures. The same applies to the names given to perfumes. They are often seen as an escape from a dreary reality.

For the perfumer, the starting point for any fragrance creation is the brief. Who is the target market, gender, and cultural group? Next is brainstorming ideas of what the fragrance should smell like and the feelings it might invoke. From there the perfumer usually makes an initial list of extracts that might be included in the formula, and then begins testing each essence on its own, as well as in combination with other ingredients.

In naming a perfume, any sin, sex, narcotics, wealth, escapism, and self-therapy may be considered. Moods, destinations, events, foreign languages, numbers, or celebrity names may also be used.

For example, scent psychologist, Joachim Mensing explains: ‘Both Opium and Poison are feminist fragrances in different ways. Opium symbolizes women’s emancipation through her inner search – something we were very into in the 1970’s. Poison is about power in sexual politics. It looks like a magic fruit filled with belladonna, and promises the power of magic. It’s the female fantasy of sexual domination. ‘He will be passive under your spell, subject to your will.’

The question has to be, have you ever secretly done a blind buy of a perfume based on the name? Did it stir something in you that you desired or recalled a really pleasing memory that you just wanted to relive? Alternatively, did the name actually put you off the perfume? Whether it was derogatory or too sensually orientated. The main purpose of the perfect name is that it has to draw your attention quickly and positively. At the perfume making workshops hosted by Perfume Power, guests have the opportunity to name their personalized masterpieces. It is personal and unique and has the power to write a story in your heart. 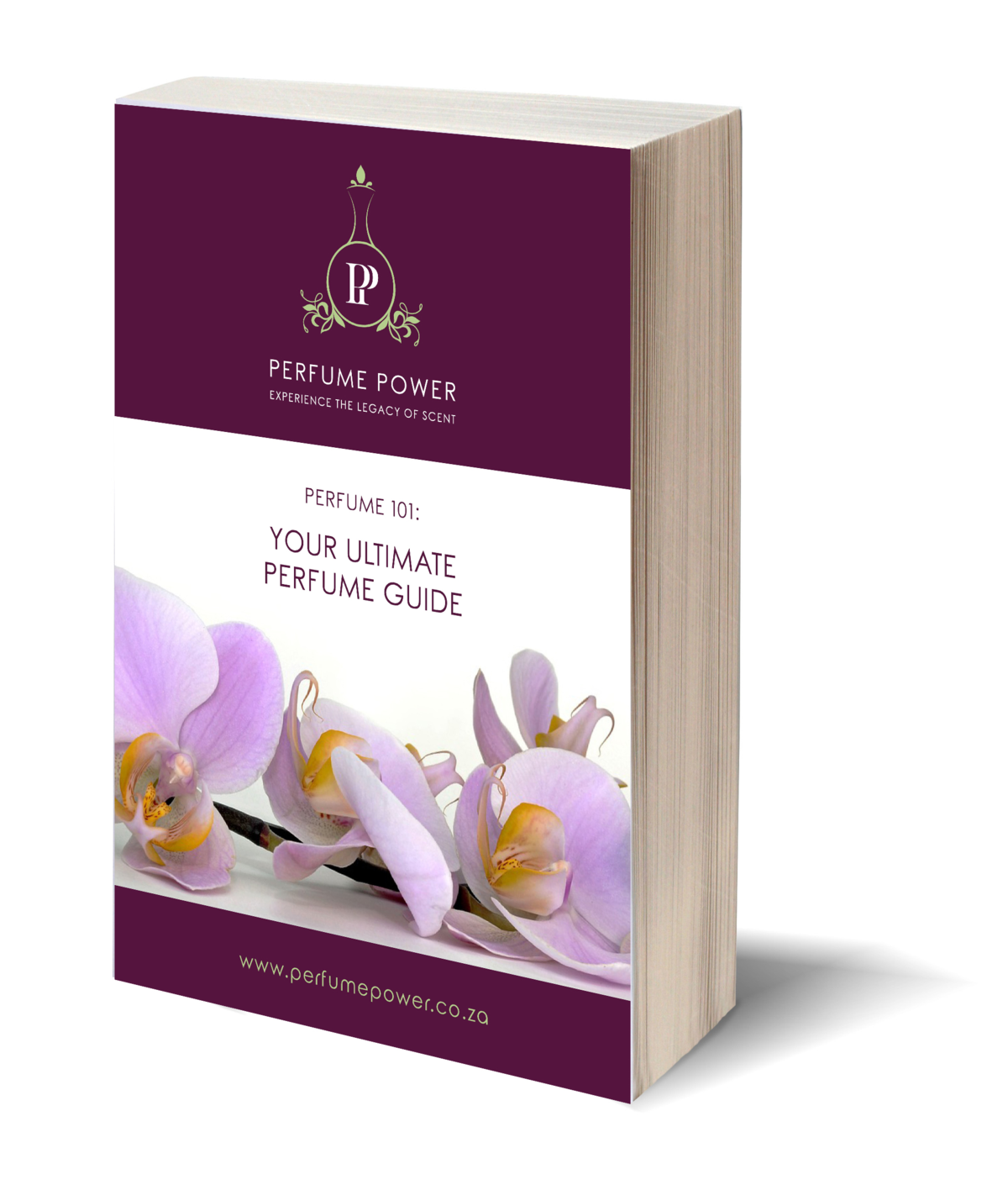